Whether you’re traveling from the continent on a weekend break or it’s part of a longer vacation in Europe, London's the perfect place for an action-packed weekend of culture, shopping and restaurants. Or, for the less active, sampling the local beers and chatting with locals in a neighborhood pub.

Hear the clock strike at Big Ben, see the soldiers at Buckingham Palace, watch your neck at the Tower of London or head to the top of St Paul's for jaw-dropping views. Boasting some of the world's most iconic museums and art galleries, you'll be spoilt for choice in London.

Will you walk among the dinosaurs at the Natural History Museum or get experimental at the Science Museum, take in a Titian at the National Gallery or marvel at the modernists at the Tate Modern? Want to know more about London before you book? Need some inspiration for your next weekend away? Or just looking for unusual places you've not explored before? Just follow our guide, created for us by the local experts at Visit London.

Making the most of your weekend

How much to spend

Whatever your budget, there are lots of ways to enjoy a weekend in London. See the city on a shoestring, indulge in a luxury weekend or anything in between.

• Make the most of the free museums

• Stay a little further from the centre of the city

• Use an Oyster card or contactless payment on tubes and buses

• Book a boutique hotel for a more bespoke stay 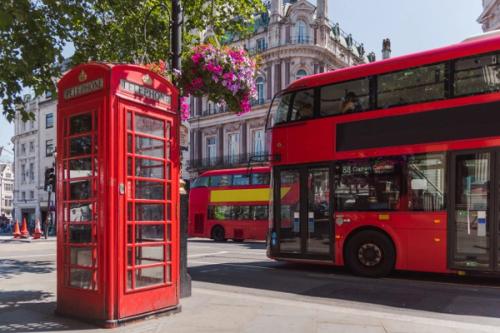 Pubs, parks and palaces - London has everything you need for a fabulous city break. 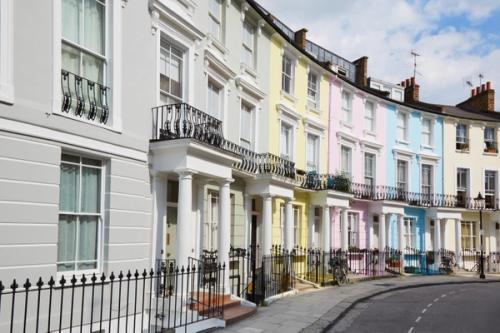 Where to stay in London

Use our London district guide to choose the best area to stay in for your city break. 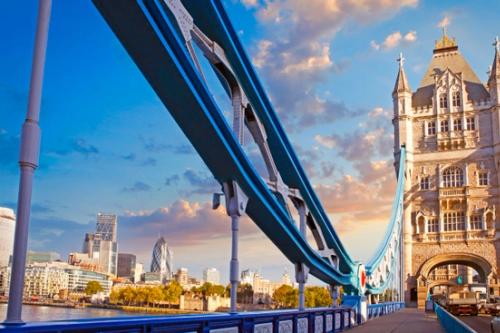 The must-see sights for your first visit to London, including Tower Bridge, Buckingham Palace and Camden Town.